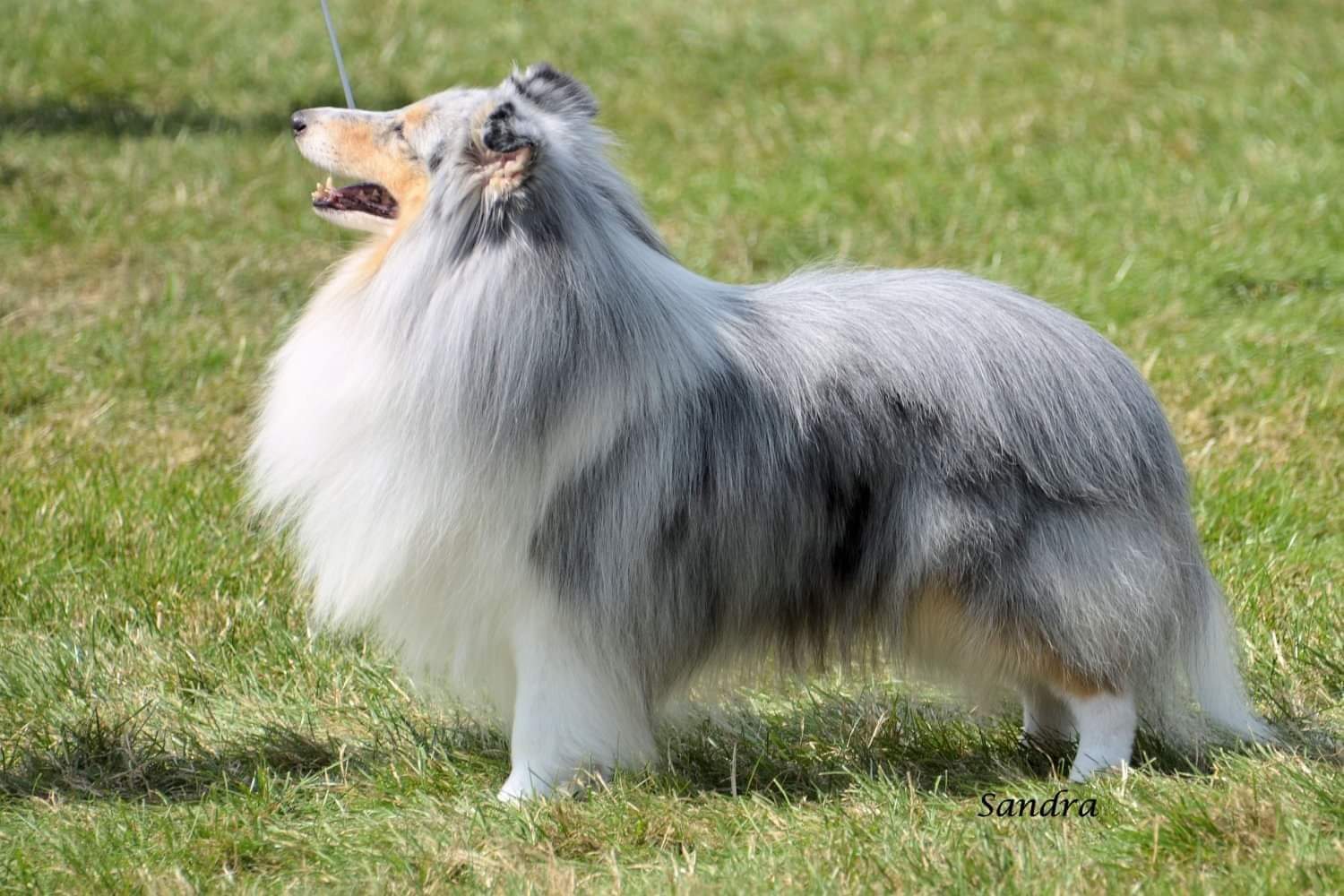 History of the Club

The Yorkshire Shetland Sheepdog Club was founded in the year 1976. The idea was conceived by four Yorkshire ladies, namely the late Mrs Joyce Seaman, Mrs Pauline Newby, Mrs Mary Fallas and Mrs Ann Barraclough (Presley). Mrs Beryl Butler was asked to join shortly after, along with many other people who had the desire and enthusiasm to help form the new club.

They used to meet at regular intervals, usually over a cup of tea at one of the founder committee members’ homes, and put forward all their ideas for fund raising. They had a few generous donations given to enable them to get started. Fund raising ideas included Jumble Sales, cake stalls etc. In those days the now popular “Car Boot Sale” was not heard of. If they made a profit of £25 they thought they had had a brilliant day.

The number of members wanting to join was growing day by day. As there was no Shetland Sheepdog club in Yorkshire, the obvious choice was to call it Yorkshire Shetland Sheepdog, as there were several other Sheltie clubs all over the country but not in Yorkshire. They applied to register the club with the Kennel Club and got consent from them in early 1976.

We held our first monthly match night at the Harewood Village Hall in April 1976 and 25 years later match nights were still being held at the same venue for our meetings, with many of the founder members still attending.  Regrettable match nights are no longer held due to lack of support.

As the Club was getting more established, we decided to apply to the Kennel Club to hold our first Open show which was held in November 1976 at Outwood Memorial Hall. The judge on this special occasion was Miss Mary Gatheral. Our first Championship show was judged by the Late Mrs. Joyce Seaman and Mr Barry Murphy in 1980. We were very fortunate to have many of our trophies donated and soon had enough trophies to cover each class at all of our shows.

The club’s first year book was published in 1978, which has proved to be very popular and successful, with copies going to our friends overseas.

Many people will remember the “Old Days” and the hard work that both Founder and new members have put into making this a very successful club. Without their support and hard work it would not be the successful, happy club that it is. We had 127 Founder members and to date have in excess of 500 members, many from overseas.

The Club celebrated its 25th Anniversary in 2001.